The Christian meta-narrative of the gospel of the kingdom is deeper and wider than nice platitudes or the default to falling back on God’s sovereignty as an excuse to do nothing or say nothing or the misuse of Proverbs or any other Scripture that cuts the prophets like Amos, Isaiah, Jeremiah, Ezekiel, Hosea off at the knee and render such passages from God’s mouth like Ezekiel 23 useless in our truncated message. We must have a worldview that incorporates correctly the whole narrative of God’s word. Don’t be proof-texting passages that render contradictory other passages. It’s the whole narrative, not a single verse.

The need for prophets to challenge narratives by the narrative of the kingdom of God is at an all time high. I get it, if you call out the same things the prophets called out, you get treated like a prophet, and most don’t want that. No one wants that. But there should be some compelling burning in more people’s bones for the holiness of God.

Listen to this podcast hosted by Stetzer and my buddy Daniel Yang with KSP on “cultural engagement in new the dark ages of digital media”. Scroll down to it from the top. It will be worth your 41 minutes to get a handle on lesser narratives and how they are used today as the source of people’s truth and are often never challenged, then pick up after with a few final thoughts I’ll have…or just skip to my thoughts. I’d suggest listening to the podcast. Your call. 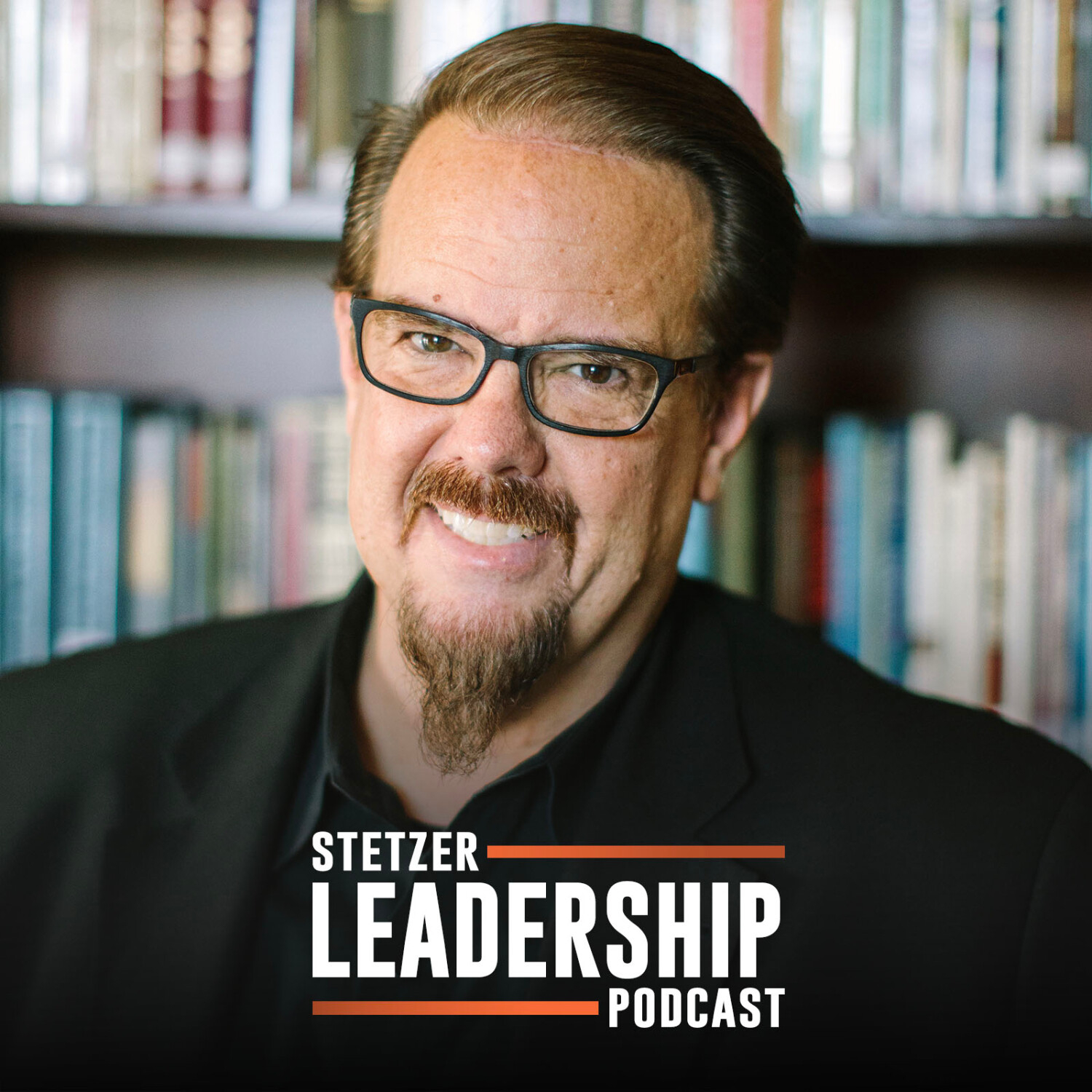 Mark Mittelberg: Why You Don’t Have to Dread Evangelism – Stetzer Leadership Podcast

WE’RE MOVING! The Stetzer Leadership Podcast is now partnering with Outreach Magazine to bring you The Stetzer ChurchLeaders Podcast. Be sure to subscribe to the new channel. In the meantime, here is a sample of our latest podcast with Mark Mittelberg.

The narrative(s) we listen to and choose to ignore affect our thinking and feeling and actions. Empirical facts no longer rule the day. Preferred narratives rule the day. For the Christian, if that narrative is not the ultimate narrative of God’s kingdom nuanced on every page of the bible, not just preferred verses, then there will be major holes in our engagement of our world and our evangelism will be a call to a tribal deity we’ve created in our image and call it “Jesus”, not the God of the bible, the real Jesus, the King of the universe.

Many narratives were in play on November 6, 2021. Riots now, versus riots in the summer. Speaking out versus remaining silent. If listening to minority friends, the disparity in their experience versus our experience. Is it right for Jesus name and his cross to be carried along side of this? Why the Jericho marches and equating Christianity with nationalism? Is this really Christian conservatism?

Why speak up at what happened yesterday and not at what happened back in the summer? The summer riots were awful. What didn’t happen in those riots? Yesterday people were carrying Jesus banners and crosses as they did what they were doing. Sinners gonna sin. Frankly, not shocked by that. We’ve been sowing those seeds nationally for a long time. But when groups begin taking the name of Jesus and his cross as symbols superimposed on what happened yesterday, that’s a different level, and any clear thinking Christian should see that. Even if there were well meaning Christians present, how in the name of Sam Hill did they let themselves get caught up in such a mess? Enough. It’s not ok. Riots are not ok. Putting Jesus name on it? It’s not ok. If we can’t see the difference between the two, then I don’t know what to say to convince those who can’t see it.

At the simple suggestion that any hint of majority privilege could have any small part to do with why some events happen and others don’t, many majority Christians deny it exists. Why? We have to ask the question, why? Why does that idea anger so many? From Genesis all the way to Revelation, majority cultures have suppressed in some way or another a minority culture and sought to keep them from things….Samaritans kept from Jerusalem….Gentiles having to be circumcised to be part of the church….Greek widows being neglected in favor of the Hebrew widows…Why is it such a hard concept that we may actually need to admit and address that subtle sin in majority contexts? Does that mean every Christians has this problem? No! Lord no. But the push back against even admitting that it exists from majority Christians is a problem.

There is so much that it is overwhelming, but do this: If you are a Christian and you have a bible, read it like someone is going to take it from you forever. Memorize it. Set it deep in your heart. Don’t stop until it becomes the lens by which you see everything. Then, when you see God’s holiness contrasted with sin, say so. And by all means, don’t let God’s word become a tool and symbol to advance sin and power and greed and position. Take the place of a prophet of God, make it your aim to please God, don’t fear man, and receive the eternal reward of having been faithful.

Follow Theology in the Dirt on WordPress.com
Join 1,092 other subscribers